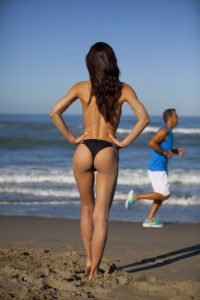 Coming in December, 2020 SIPPING FEAR & PISSING CONFIDENCE: Solving the Riddle of Your Addiction watch for it soon! 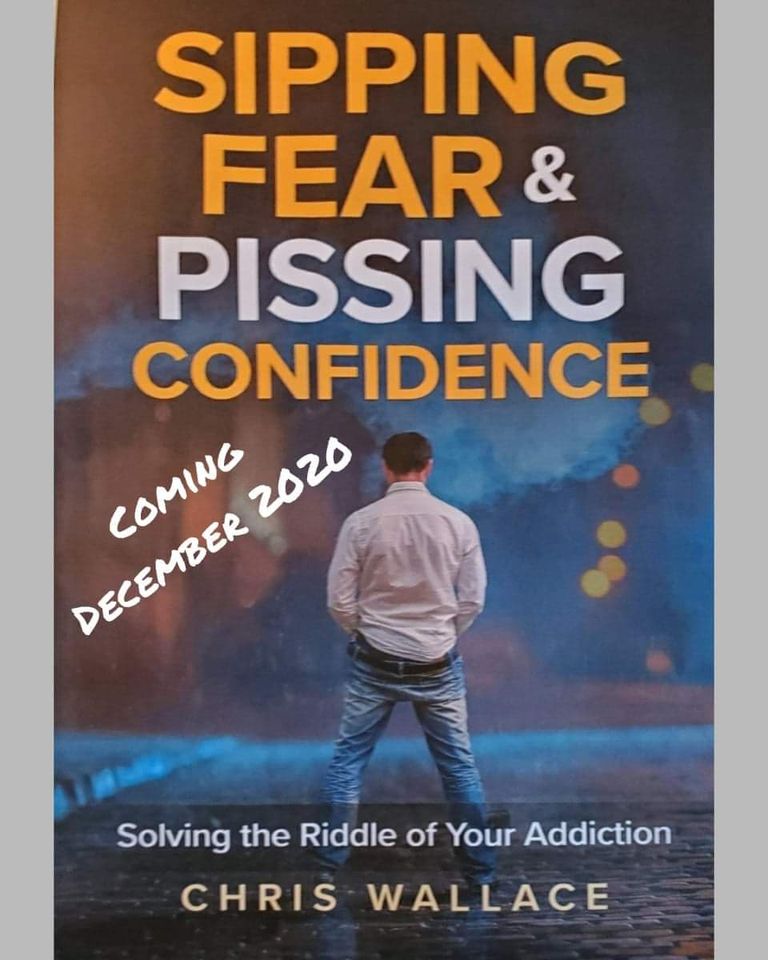