this is a free course
Think napping is for old men? 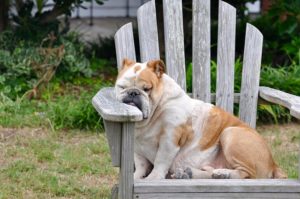 I’ve been doing it since my 30s. Napping is for everyone. It’s for you too!

It can be a key way to maintain daytime effectiveness. A few minutes in the afternoon can help you stay on your game right until bed time.

I don’t nap every day but when I do, I nap with confidence. People who follow these tips can wake up in as little as ten minutes feeling refreshed and ready.

You can learn to do the same thing! 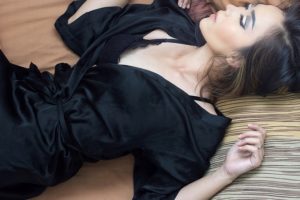 Like in the Curing Your Insomnia Course, the way the brain operates is by firing neurons in groupings. Different parts of the brain are responsible for specific functions. When you are tired or overdrawn in an area, various parts of the brain can begin to go offline, especially in the afternoon.

A good lunch, a very busy morning, or less than ideal sleep the night before can all mean the brain needs a boost at some point during the day. 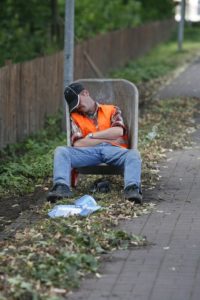 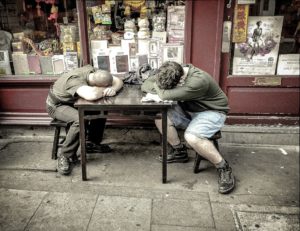 But why is it so important?

Going without can have life and death consequences.

Synapses are the connecting spaces between neurons, the main cell body of the brain. The synapse has all manner of chemical and electrical senders and receivers to enable learning.

During your awake period, the synapses potentiate and the dendritic connections between neurons become more and more numerous. It’s like they get bumps on them.

If you kept that up by staying awake longer than normal, they’d soon be overwhelmed.

Stronger synapses between neurons use more glucose energy and more mitochondria, even if not being fired constantly. It’s unsustainable (the brain is 2% of the body but uses 25% of its energy, even while sleeping).

It’s why attending a conference with plenty of information can tire you out faster than normal. New learning does the same thing in any circumstance. Napping can be a crucial advantage. 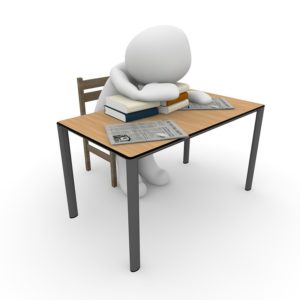 Once a certain level of intensification is reached, groups of neurons begin shutting down all over the brain, at first like a blinking light and then more and more as sleep demand rises.

If in the process of doing something which relies on that part of the brain, mistakes happen. It’s why many accidents happen while driving or while on the job.

The critical part of the brain needed for a task may start to blink off and on, weakening perhaps to the point where its function is interrupted, while the rest of the brain maintains wakefulness.

Microsleeps can take hold and these can be deadly. 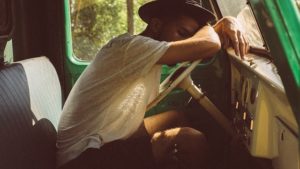 Drunk driving accidents involve a delay in braking or turning to avoid an obstacle. During a microsleep, no braking is involved for the brain is off-line—momentarily asleep—and so accidents tend to be more serious, sometimes fatal.

It’s also why being able to nap is a key self-care skill. Even ten minutes during the day can make a big difference.

Sleep allows the synapses to pare down their connections.  Napping will buy you more alert time.

You can power through this on-off sleep need build up on willpower alone.

You can pound down an extra coffee maybe but that’s not such a great idea after a day’s work. Many people would be delaying the onset of sleep later in the evening doing so, re-setting the same sleep-deficit in motion for the following day.

But, if you have the time and place to give yourself a quick refresher, napping can seem like a gift from the heavens to a busy person.

(When I’m across town and can feel the on-off blinking of my brain as sleep need rises, I’ll often pull in somewhere and give myself ten minutes or more to nap. It does wonders.)

While other folks at work are burning out by mid-afternoon, you can stay focused and sharp right to the end of your day.

It gives you a competitive advantage. Also, if you commute in a car, being able to stay focused could save you an accident. Do yourself a favour before you hit the highway: take a few minutes to recharge your brain.

So how do you nap? Everyone is a bit different but there are generally five things needed to become a proficient napper.

1. you need to believe you can nap,

2. know when a nap would be useful

3. have some go-to napping methods

In a half hour you can learn enough to begin to nap, and with a bit of practice you can incorporate this amazing strategy into your healthy body and mind routine.

Coming in early 2021 SIPPING FEAR & PISSING CONFIDENCE: Solving the Riddle of Your Addiction watch for it soon! 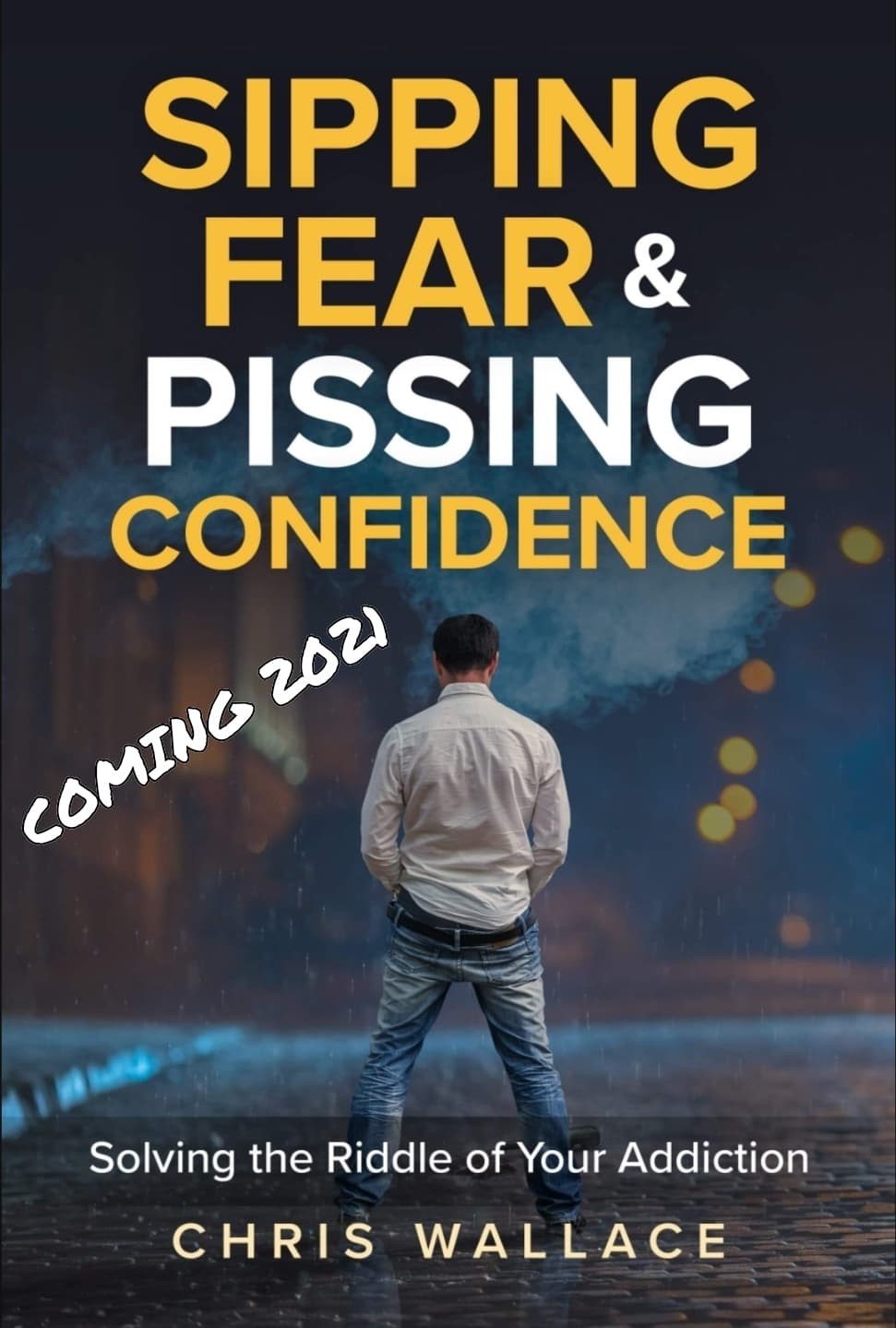