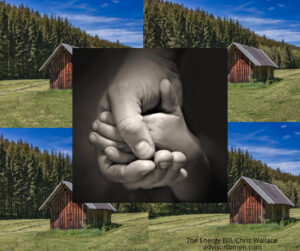 THE ENERGY BILL
Let’s talk about personality integration. Firstly, let me point out that to use the term “integration” clearly implies that there exists disintegration in a man’s life. We must not fear this.

This is work most men never do and it costs them. What they find is they are often “hooked” or “triggered” by circumstances and so they learn to avoid them. Or they have motivations they don’t understand or acknowledge. This puts him in a weaker position and although this strategy works, it’s still a pattern of avoidance and he usually remains dissatisfied.

The problems start early. When a child is forced to align with benefactors over his own instincts at a level beyond his ability to understand, he will cling to acceptance and turn away from parts of himself.

Parents use guilt successfully but when that guilt exceeds the child’s ability to resolve, he will reluctantly move forward, subjugating himself to his caregiver’s will. He is thus forced to stifle and deny a part of himself to avoid the perceived rejection of his parents. This is how shame develops in degrees.

What other choice does the boy have? He relies upon his caregivers for his entire succorance: nurturing, shelter, safety, and the positive regard he craves. The carrot and stick, threat and reward approaches by his caregivers act as a takeaway close, and seed in him a craving for acceptance and unconditional love.

As he grows into adulthood, part of his energy is spent unconsciously holding those denied parts of himself in check, all the while conflicted under this push and pull. This causes confusion, doubt, and a lesser existence.

The psyche holds back some of his talent, for it is indiscriminate in its defense of the soul. The spirit speaks… but is muffled. The yearning is there but is wild and unreconciled and often, steeped in suffering.

It’s like having a house with an enormous electricity bill. To save power, you turn off lights and switch to fluorescent bulbs and even install energy saving appliances. To no avail, your bill is still too high.

Then one day, perhaps when another expensive bill arrives in the mail, you discover an underground cable running from just below the fuses in your power panel to the back wall and towards the direction of an old shed deep in the backyard.

It’s right on the fence line with the next property and as far as you know, no one ever goes there. You thought it was empty, none of your business, not yours to deal with, and so, you have avoided it.

After enquiring around and establishing that it is fact part of your land, you get the courage to break into the shed. Inside, you are temporarily blinded as you find 1000-watt bulbs, lots of them, running 24/7. It’s not a cannabis grow-op so what else could it be? Seeking the source of this power you spot the feed going into the ground towards the direction of the main house.

Just as you are saying to yourself, “Holy shit! How long has this been going on?” you spot what looks like an image of your younger self, floating in suspended animation under the intensity of the lights. You recognize him from pictures you have seen of yourself.

Bewildered, you suddenly realize he is held in by the energy you yourself have unknowingly been providing all these years…

He responds only to your voice. You can’t explain what you do and say for these are as mysterious as the situation itself, but you give yourself over to discovery, determined not to leave the boy behind.

You have a conversation and it’s the most important talk you ever have. You listen and reacquaint yourself with him and once you have regained his trust, promise to never leave him again. You gently invite him to come up and into the big house.

He tells you things, and it’s as if he’s been waiting a long time for the two of you to be reunited and to share his story. You reassure him. He tells you more. You fill in blanks with whatever wisdom you have accumulated, and you realize what you need to do is to reparent him. He’s afraid but you persevere and take him wherever you go. He learns to handle new experiences as you defend him.

Slowly but surely, you bring him into your heart and more… ❤️ He’s not alone anymore, you are there for him and the two of you are fully reunited, and inextricably linked to each other. You have conversations in various circumstances, and he gives his perspective. You acknowledge and lead him from where he is in his confusion and suffering to where you are now with clarity and hope.

You become more powerful. Assured. Capable. Humble. You use power ?and love ❤️ in service of yourself and others. You create a life of meaning, and finally, you taste… freedom.

One day you realize you don’t carry the boy with you any longer. The shed out back has long been emptied. The lights have been turned off and removed. The power cable was dug up. The splice into the main house disconnected. You appreciate the extra storage space and begin keeping your lawnmower and other tools there.

And you never forget him as you say goodbye.

In a sense, the boy has died so the man could live.

You are not sad. You are powerful.

The two of you have become one.

The next energy bill comes in…

Start the dialogue here with the Taming Shame course:
https://services.advisortomen.com/courses/taming-shame

Paperback and Ebook now out on Amazon! 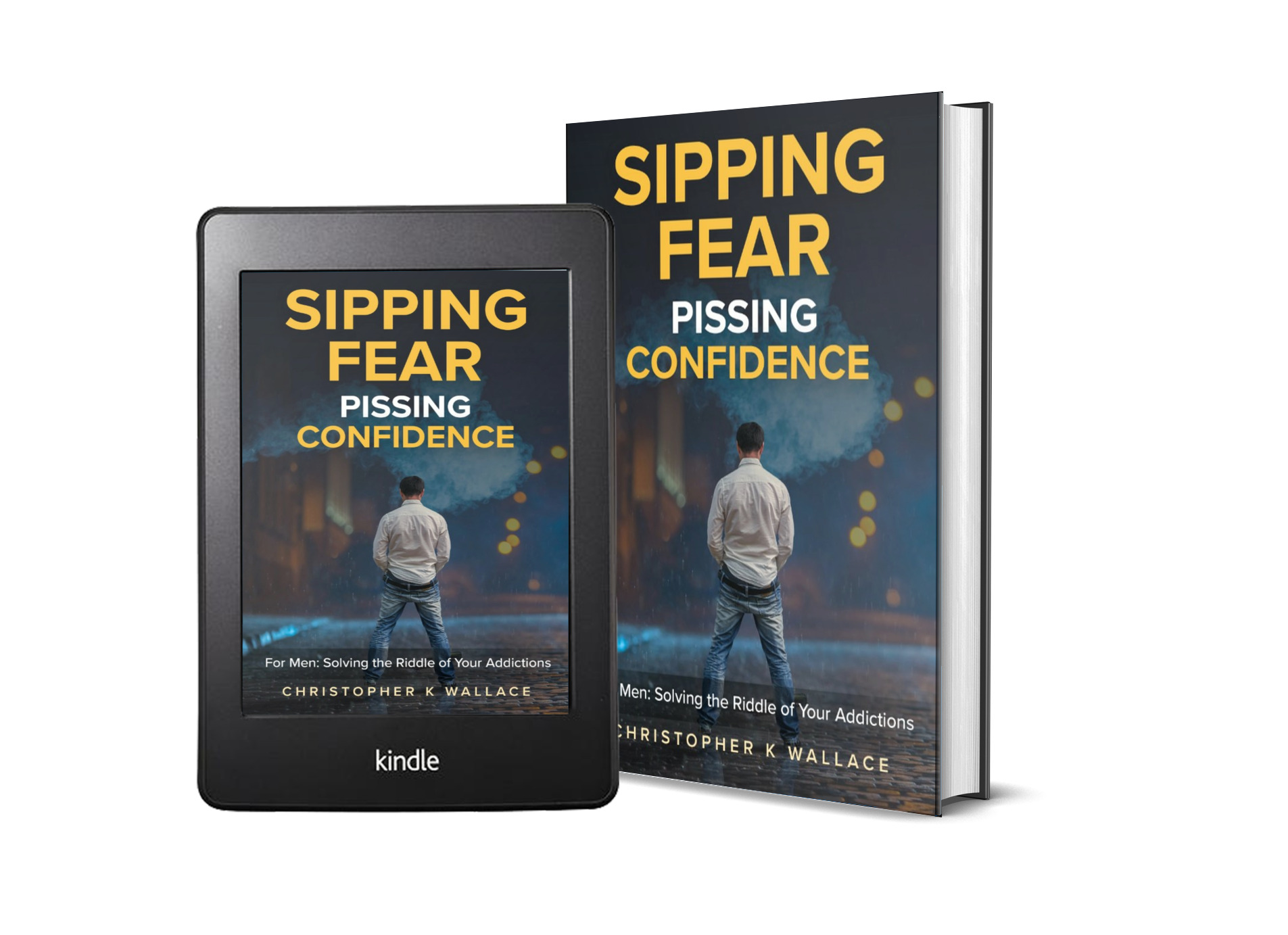